Two quickies. Many months ago I went over to Ted and watched the much lauded talk by Brené Brown. I got her book 'Daring Greatly' from the library and was somewhat underwhelmed. She says the same thing over and over (and over) again, applying the same idea to a multitude of different situations and human experiences. While her ideas are very interesting I would say go watch the talk and it pretty much encapsulates what she's got to say. 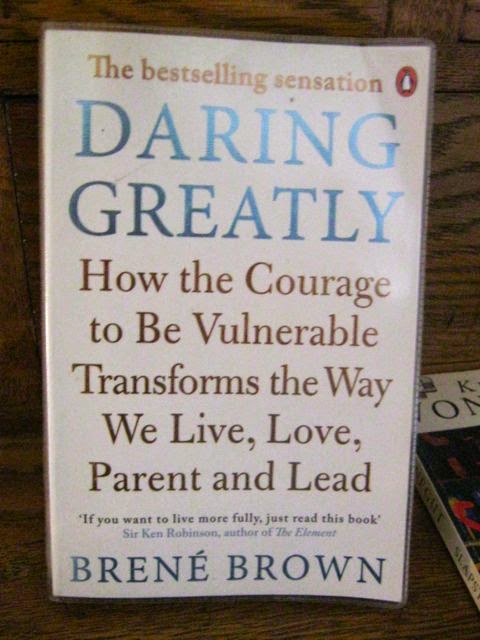 The other quickie is 'On Kissing, Tickling and Being Bored' by Adam Philips, which came highly recommended by Brainpickings, but I struggled through it over my breakfast for a couple of months before abandoning it in favour of new reads. 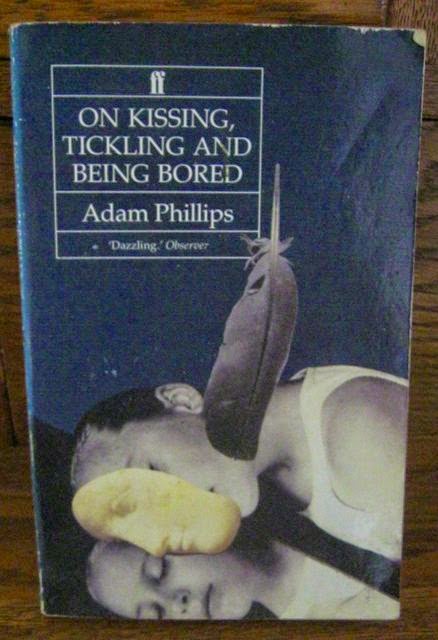 He spends the entire book quoting Freud and Winnicott every other paragraph, and the style is very academic and dull, it was not really written for the casual reader. I am sure psychoanalysis has a great deal that is interesting to say about the human condition but sometimes I think people's motivation is not as deeply sunk in the subconscious as they claim. One little quote I wrote down amused me:
"It is, of course, easy to forget that worries are imaginative creations, small epics of personal failure and anticipated catastrophe. They are, that is to say, made up." (p.49)
Something for us all to bear in mind maybe.